The following is provided as an informative article on the perceived benefits and insights on MSM. Information presented on this site is of a general nature used for educational and information purposes only.

Statements or opinions about products and health conditions have not been evaluated by the US Food and Drug Administration (The FDA).  Products and information stated herein are not intended to diagnose, treat, cure, or prevent any disease or condition.

MSM is an organic form of Sulfur. When people think about Sulfur, they think of the yellow stinky mineral that is mined. But there is another type of Sulfur, an organic version that we as humans are critically dependent on for our bodies and health. Unfortunately, the mass production of the foods we consume has essentially removed much of the needed sulfur from our diets.

With the help of regular intake of Organic sulfur crystals we can reverse many side effects of the broken sulfur cycle that may have greatly affected our health.

Organic sulfur crystals are an odorless, white, crystalline powder that is highly soluble in water. 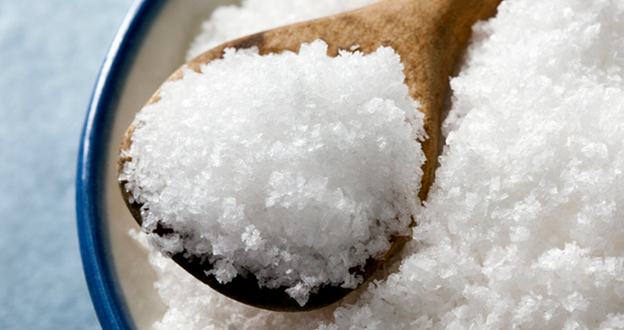 Scientifically, MSM is a derivative of DMSO (Dimethyl sulfoxide). What’s really important to note is that MSM is found in every living organism on earth including unprocessed, fresh foods. This form of Sulfur is fully bio-active, meaning that its fully natural to the body.

Why Many Researchers Think We Need MSM

The earth goes through a ‘sulfur cycle’ in which sulfur makes a cyclical journey from the food chain into the earth and back again. Plant roots would collect and concentrate these sulfur sources giving the foods enough sulfur for our bodies as we consumed the foods. 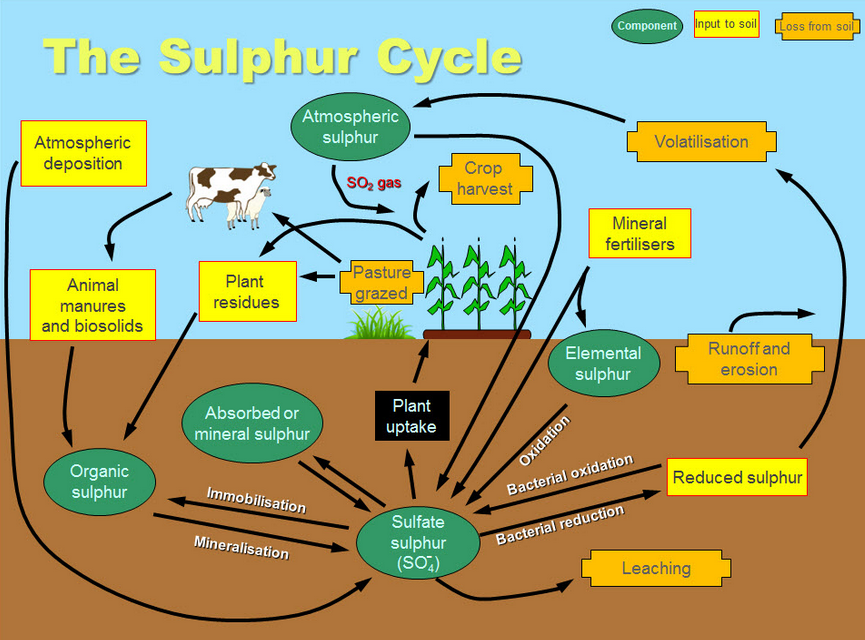 Most of us know about some of the negative backlashes that came with the use of chemical fertilizers. Some studies suggest farming overuse has broken down the sulfur cycle, which has seriously limited  it in our diets.

Before chemical fertilizers were introduced to farmers, our soils were enriched with much high levels of sulfur. Since 1954, the use of fertilizers and synthetic farming aides has become far too overused, and greatly reduced natural mineral content in our food chain.

At the same time incidence of diseases including Arthritis and Cancer, have increased dramatically in the general public over the past 75 years, could this be a reason some ask?

Look at the chart with adapted data from the CDC which shows the increased rates of Arthritis and joint related issues in the US population by decade over the past 50 years. It becomes much clearer that the rate of body breakdown is growing at epidemic proportions. 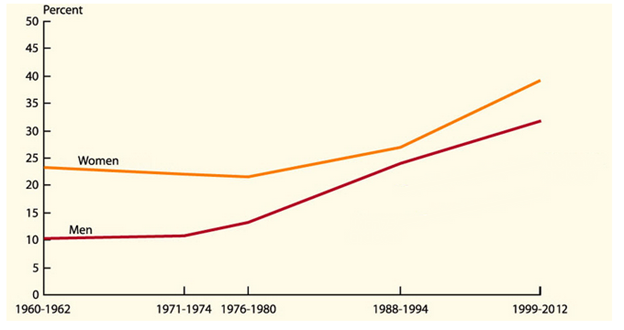 According to the Center for Disease Control (The CDC) 50 million Americans (1 in 5) have been diagnosed with joint or arthritis issues and that will grow again to 67 million (1 in 4) by 2030. (Source CDC).  How many people do you know that have joint, muscle and back pain daily? It’s not just stress, it’s that our bodies cannot effectively support our muscles and joints with the amount of stress, and processed foods we eat, and as a result our bodies are simply breaking down faster.

How Does a Sulfur Deficiency Impact Us?

It’s important to be informed about the vital minerals missing from our diet, but you also don’t need to panic. You can supplement it. It is true that natural sulfur content in foods has not fully disappeared, but to get even close to the sulfur our bodies need, we would need to eat pounds and pounds and of fruits and vegetables daily which is just not realistic. And not to mention, any sulfur that is in the food generally gets eliminated through processing, refrigeration, dehydration and cooking. You would have to consume a completely raw diet to absorb any sulfur in your foods. 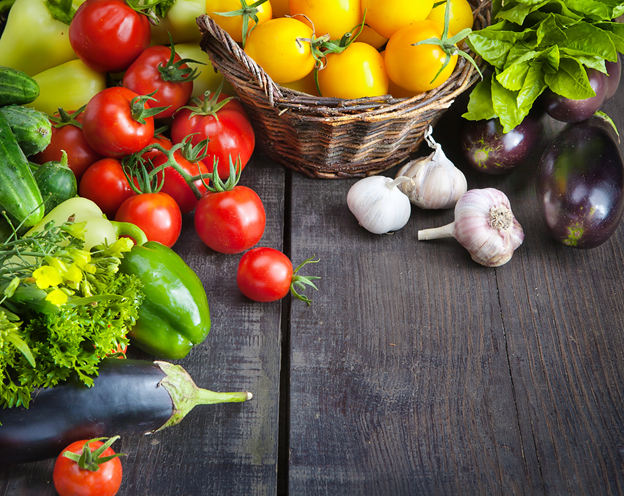 Organic sulfur crystals are important because sulfur also helps enable the transport of oxygen across cell membranes, and oxygen is necessary for healthy cellular regeneration for humans. This means that because our bodies are potentially lacking sulfur…our cells may not be functioning optimally.

MSM may be suggested by your health practitioner, as a complimentary approach in relation to:

It is also important that you know that it’s against FDA regulations for any company to make literally any medical or treatment based claim for a supplement. As such, all statements and insights in this article are intended for informational, and educational purposes only. It is important to discuss any supplement with your doctor or health practitioner before starting a new supplement.

If you want to see more about our Organic Sulfur Crystals you can click below.

1. What Are and Why Take Organic Sulfur Crystals? Health Talk Hawaii.

Disclaimer: Information presented on this site is of a general nature used for educational and information purposes only.  Statements or opinions about products and health conditions have not been evaluated by the US Food and Drug Administration (The FDA).  Products and information stated herein are not intended to diagnose, treat, cure, or prevent any disease or condition.  If you have any concerns about your own health or are wanting to use a new mineral supplement, vitamin or herbal supplement, you should always consult with a physician or other healthcare professional first. This is the same for your pet, always first consult with your veterinarian before using any new pet supplement or vitamin first.